A downloadable game for Windows and Android

Play as Merope, newest member of the warrior maiden sect of Alem, as she tries to find the missing prince and princess in a castle long forgotten in time.

Beware though, as grudges of old and weapons of new both stand in your way.

But do not fear, you'll eventually find powerful tools and have a well-spirited ally by your side.

Explore the castle, find back pieces of your soul, unlock new modes and save the prince and princess before it's too late !

***IMPORTANT NOTE 1 : You can experience the whole game just by playing the Free Standard Version. The only addition to the paid version is that you get 2 extra cosmetic outfits as a thank you for choosing to support the game.

***IMPORTANT NOTE 2 : The android version of the game is experimental in nature. Please consider turning your internet connection off while playing the game on android for the optimal experience.

There's one main thing I don't like about this game-it has a terrible first impression. The animation lacks punch, the effects tend to be either too boring or too much (see effect when you hit torches with sword or get hit), the music isn't bad but it feels a bit off, there are zero graphical options, the aspect resolution just looks odd, the main menu is a bit uncomfortable, and the controls are something I know I could get used to, but are just bad at first sight. Left click to attack, right to clone? I could understand if they dealt with mouse position, but as it stands it'd be better if they used buttons. I think I'd enjoy it if I played more, but it just has a bad first impression, which is the worst crime any indie game can commit.

Well, after watching Button Pushin's video from time to time when I got stuck, your comment on his YouTube video, and dying several times to the last boss, I managed to beat the game.

I'm not sure what other items I have to collect aside from the apple and all the hearts in the normal game, and I couldn't figure out what to do after searching most of the rooms in Neith Mode.

While I was stuck at first after using up all of my clones, exploring the game's many rooms helped me to get my bearings, so I enjoyed playing through the game. As such, I would like some advice on how to proceed in Neith Mode, seeing as there's only so far I can get by as Neith before being perplexed as to what to do next D:

Hi, hello. Thank you for sticking around with the game for so long!

If you right-click in Neith Mode she can teleport around, perhaps you noticed some Egyptian-themed items Merope could not pick up in her journey. Perhaps you could try to use Neith's powers to get these items and then retrace Merope's steps when she left the castle ; )

Hi there, I explored the whole game again by keeping an eye out for said artifacts, managed to first get the normal second ending, collected the remaining sword bits, and then got the second version of the true ending. The only thing left to do is to collect all the remaining items, which I must have missed out on while playing the Merope mode itself :p

I'm olaying the android version, got a "test add" on the upper left of the screen, unable to see the usee interface there, It's been unplayable for that reason.

Ah sorry about that. My engine broke, so fixing it would essentially require to make the game from scratch again. The ad should disappear if you turn off internet while playing though. Again really sorry for that one, it has been a blemish for my game for a while.

This is great and packs a real challenge! I love the animation style as well, it pays off really well. I couldn't figure out the last boss though, I couldn't even make a dent in it which was very upsetting! 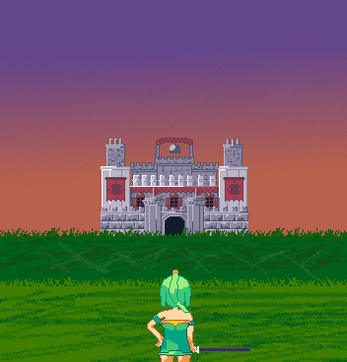 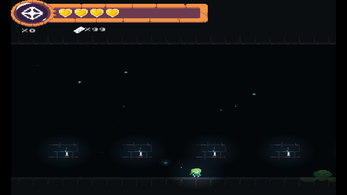 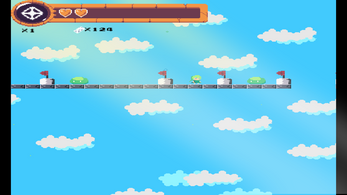 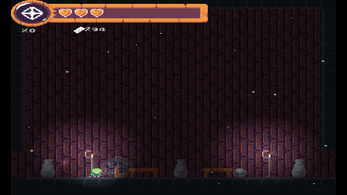 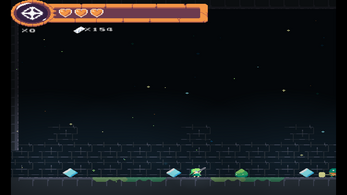 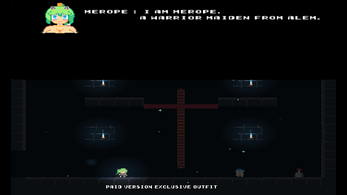 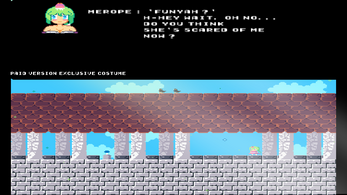